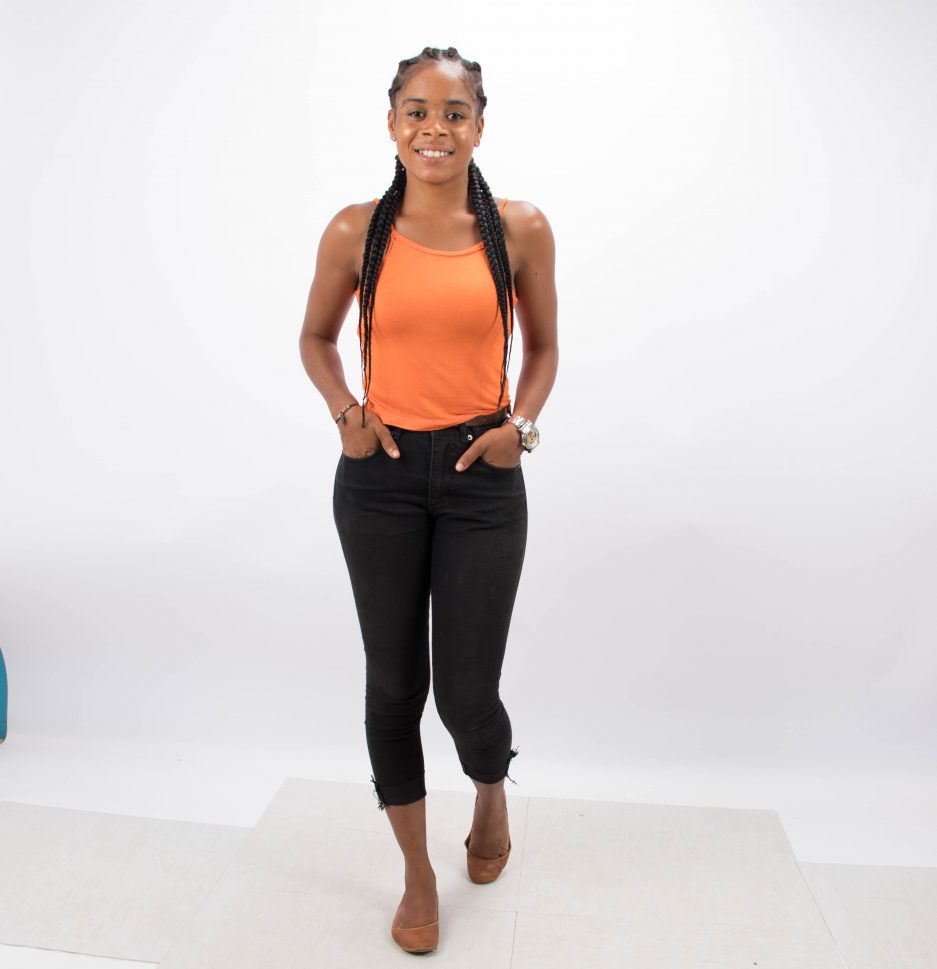 How on earth must it be accepted and reported that Shata wale went on stage to congratulate Stoneboy? Let us look at this case carefully and stop playing sides. I do not really care if you are a fan of Shata Wale or Stoneboy but the truth is, Shata Wale did not go to the stage with his guys to congratulate Stoneboy. Whoever was there, saw this clearly. I watched from home and I clearly saw what happened. Thanks to the camera man who captured evidence. As soon as Stoneboy’s name was mentioned for the award, the camera captured Shata Wale, looking very pissed. There was no way someone would congratulate anyone with that look. This is our country and it belongs to us. Do you get paid for being an SM or Stoneboy fan? I understand the need for loyalty but not when it destroys an innocent person.

Shata Wale’s guys began singing the song of he going on stage with the intention of congratulating Stoneboy, which they know, is a big fat lie. It was just a cover up. I usually dont do this but it hurts me, that, things are going this way. Stoneboy didnt harm anyone. I personally see it as  self defence. We all bear witness that his wife suffered an attack meant for him. I do not accept the fact that he wasnt right for pulling out the gun but who knows what Shata Wale and his guys had in their pockets?

Let us stop judging wrongly and deal with this issue the way it is expected to be dealt with. Going through Shata Wale’s tweets before the day of the VGMA, I concluded that he had so much assurance of going home with lots of award, all, if possible. His hopes were extreme as though he had been promised. I have a feeling that he badly wanted the award for reggae dancehall artist of the year. Anyone out there in Stoneboy’s shoes, may have done more than what he did. He apologized afterall.

I feel so sad to hear that Stoneboy was arrested but he has to face the law and I hope this case will be reviewed and proper judgement will be given to both parties.